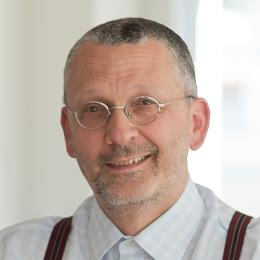 Kuno Prey*1958. After completing his education in Art and Design, he began operating in his own studio. His natural curiosity led him to experiment the use of new materials and technologies. His original and ingenious work developed into highly successful products that won a host of international awards. From 1993 to 2002 he was appointed Professor of Product Design at the Bauhaus–Universität Weimar, Germany. In 2002 he returned to Italy to found the Faculty of Design and Art at the Free University of Bozen-Bolzano that, guided by him as dean until 2010, is now rated among the most renown schools in Europe. Since October 2010 he has resumed teaching full time and doing research in product design.