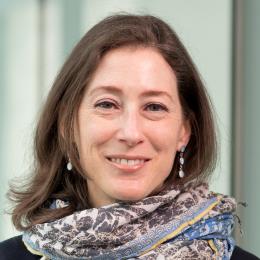 Dorothy Louise Zinn is Associate Professor of Cultural Anthropology and Director of the B.A. program in Communication Sciences and Culture.  Prof. Zinn is originally from the United States, where she did her academic training. She has conducted fieldwork in Southern Italy and South Tyrol, and has published extensively on immigration and multiculturalism, second generations of migration, as well as clientelism and corruption.  Prof. Zinn co-founded the Malinowski Forum for Ethnography and Anthropology (MFEA) and has translated classic anthropological monographs by Ernesto de Martino.  In addition to her academic study of migration, she serves as a volunteer scientific consultant with migrant advocacy organizations.  She is an editorialist with the newspaper Corriere dell’Alto Adige.